Twisted ending for The Last of Us 2 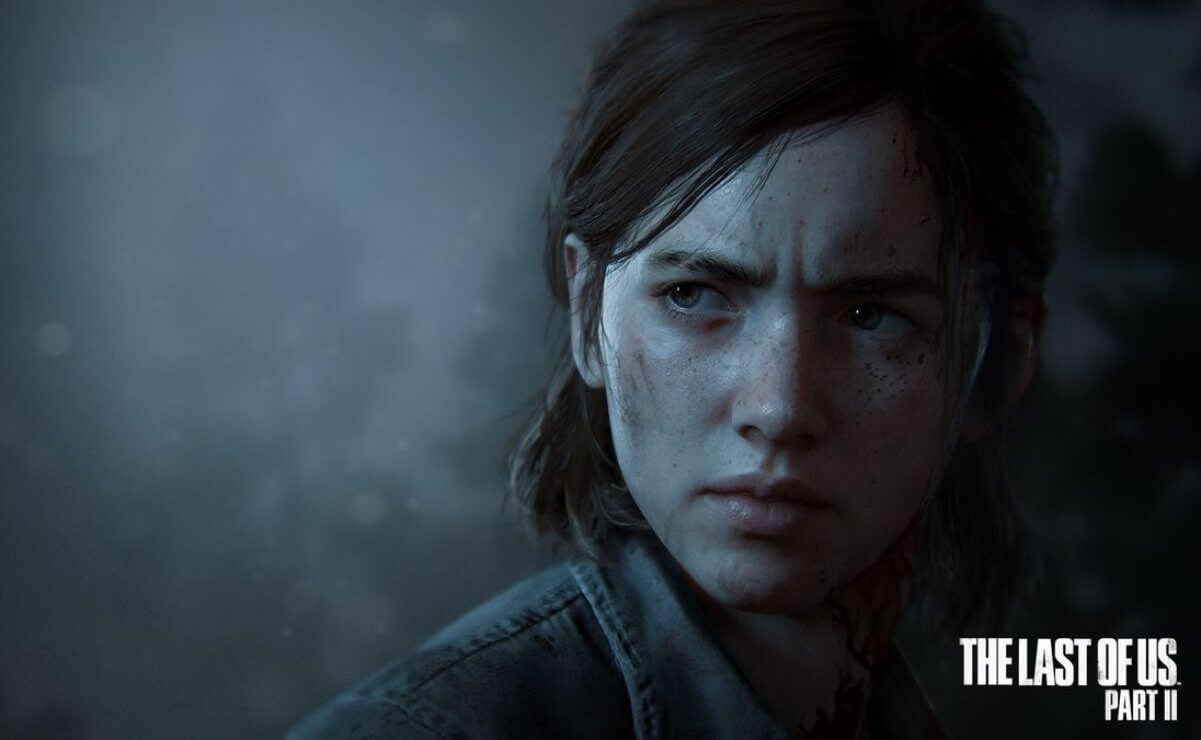 Twisted ending for The Last of Us 2

“The Last of Us” was a videogame that became popular among the gamers in 2013, and those same users were the ones who claimed for a second part of the videogame story. Seven years later, “The Last of Us 2” was finally released. Users were excited, but this was just until they finished the game.

If you have yet to end the game, you must avoid reading this. The second part of this famous game is about the same Ellie, but this time she is a teenager who is trying to remember the decisions that Joel took when she was a kid. Abby appeared in the game to kill Joel because he has killed her father when Ellie was a kid. At this point we realize that the game is about an act of huge revenge between both Abby and Ellie. The point here is the ending, what happens at the end of the game? Well, this will be a spoiler but, in the end, Ellie finds and forgives Abby and she does not kill her. Such a controversial ending because the users always had the feeling of revenge towards Joel’s death, but the game came to explain many things about feelings. Not all the users were happy with this ending. Many of the users claimed that the end must end in Abby’s death because the entire game was about Ellie looking for Abby to kill her as revenge. In contrast, many users expressed their comfort with the game, stating that it did not make sense looking for revenge because they are both in the same position. Abby’s father was murdered by Joel, and Joel by Abby, so it is the same.

For the gamers, “The Last of Us 2” game was a good game, even when they agree or not with the controversial ending, but it has a big twist in the story and this is what makes the game better. Full of surprises, the users do not expect the third part of this game, but it would be a good idea.

The iconic Rubik's Cube is turning 40

Choosing a Professional Career Was Never This Easy