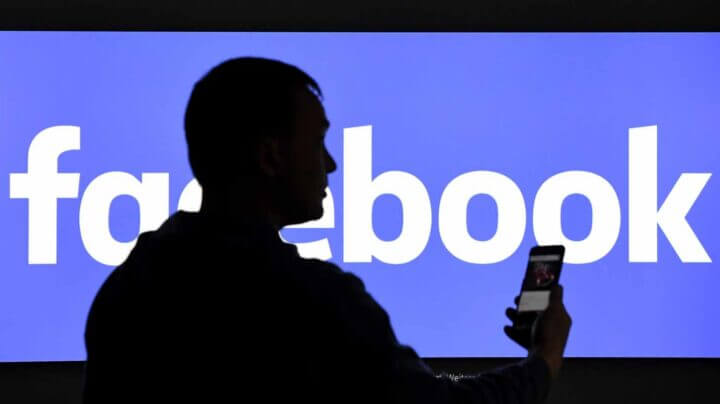 We all agree that technology represents innovation. Sometimes while thinking about a brand, the colors and shapes which represent the emblematic logo of the company come to our mind. We also remember exactly the way that the platform looks. By this point, we might agree that making changes on social media is such a complex decision to take. Many companies have been announcing the changes that they would be making over the next months:

We all associate Facebook with the blue color, likes, and reactions. Reactions are likes that are represented by emoticons. People often pay too much attention to how many likes other users have on their status or pictures. Now, Facebook is attempting to redesign its page, which will also include removing the representative likes.

The designer and manufacturer of the iconic “iProducts”. One of the top companies in the business which represents a big responsibility. The company is looking to improve its supply chain to reduce toxic emissions around in a 75% during the present year and the resting 25% through the next ten years. This is a giant step in the contribution of a sustainable environment, and it is something important for tech companies to take care of our planet.

Through the last decade, music apps became popular among users. There are many apps offering streaming audio services. Now both Spotify and Universal Music will be sharing services to promote new content to its users.

While looking to all the improvements that were made through the last decade, it seems like we are living a dream. SpaceX launched last month and now the launch to Mars is a reality. We are soon to find out about any discoveries from this launch.

Many other companies like PlayStation, Netflix, and Twitter will be also making changes to the way they work.

The iconic Rubik's Cube is turning 40