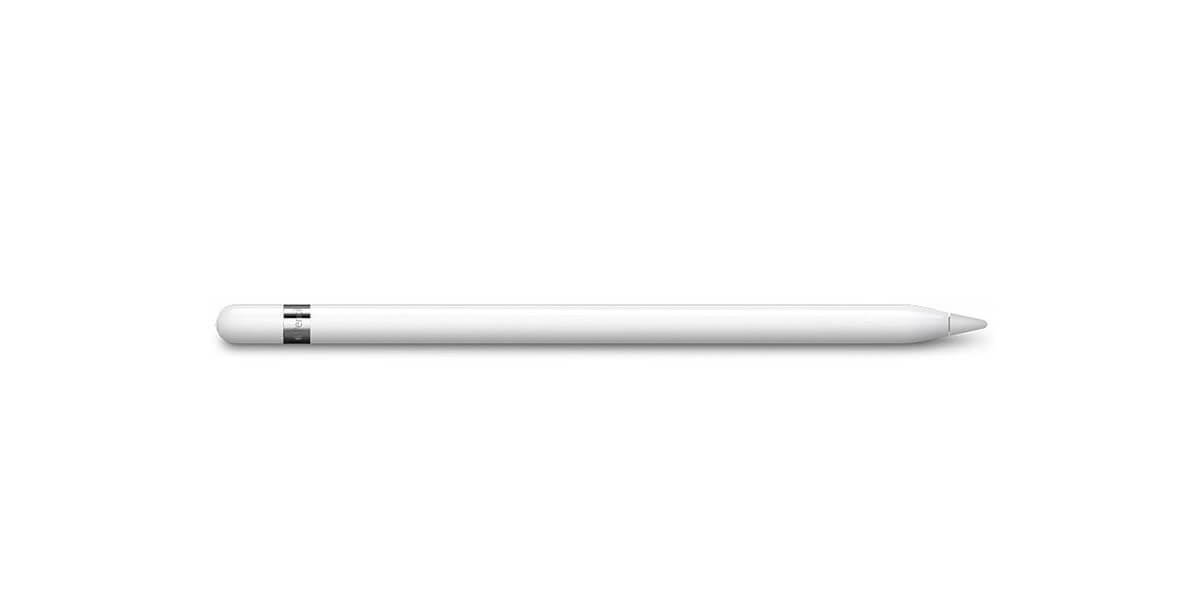 We all know the tech giant Apple, and unless you are an android system lover, you might own one or even the entire line of Apple's products. This time the game is about the Apple pencil, one of its most recent products. The Apple Pencil was created just for iPad usage. With this tool it is easier to draw, color, and design.

This tool is frequently used by designers, architects, and artists in general, but it is also interesting for tech lovers in general. Apple Pencil already uses sensors which determine pressure and tilt. Apple uses this feature to make a natural drawing or writing. The interesting part, obviously the pen’s next generation will include more advanced sensors suites. Many rumors assume that its valuable feature will be a sensor that let the user touch the pen on a surface or an object and use the same color in its design or drawing. If this becomes real, it will be a boom among users and a big advancement to the tech sector.

According to recent reports among tech lovers, Apple is also considering the idea of adding an Apple Pen which works with the iPhone because the current model just works with the iPad. Remember that Apple’s products only work with the same brand products, so your Apple pencil will not be working on a Samsung tablet.

There is no guarantee that those devices will appear in the market, but they are both expected to become a reality. However, if you are not an iOS fan, you might be thinking on buying the new stylus when it comes to the market. Well I think almost all of us will be wanting to try the new stylus which lets you pick a real-life color. Like always, technology surprises us with its advancements. Stay close to the details of the new Apple Pencil launch.

A hope against COVID