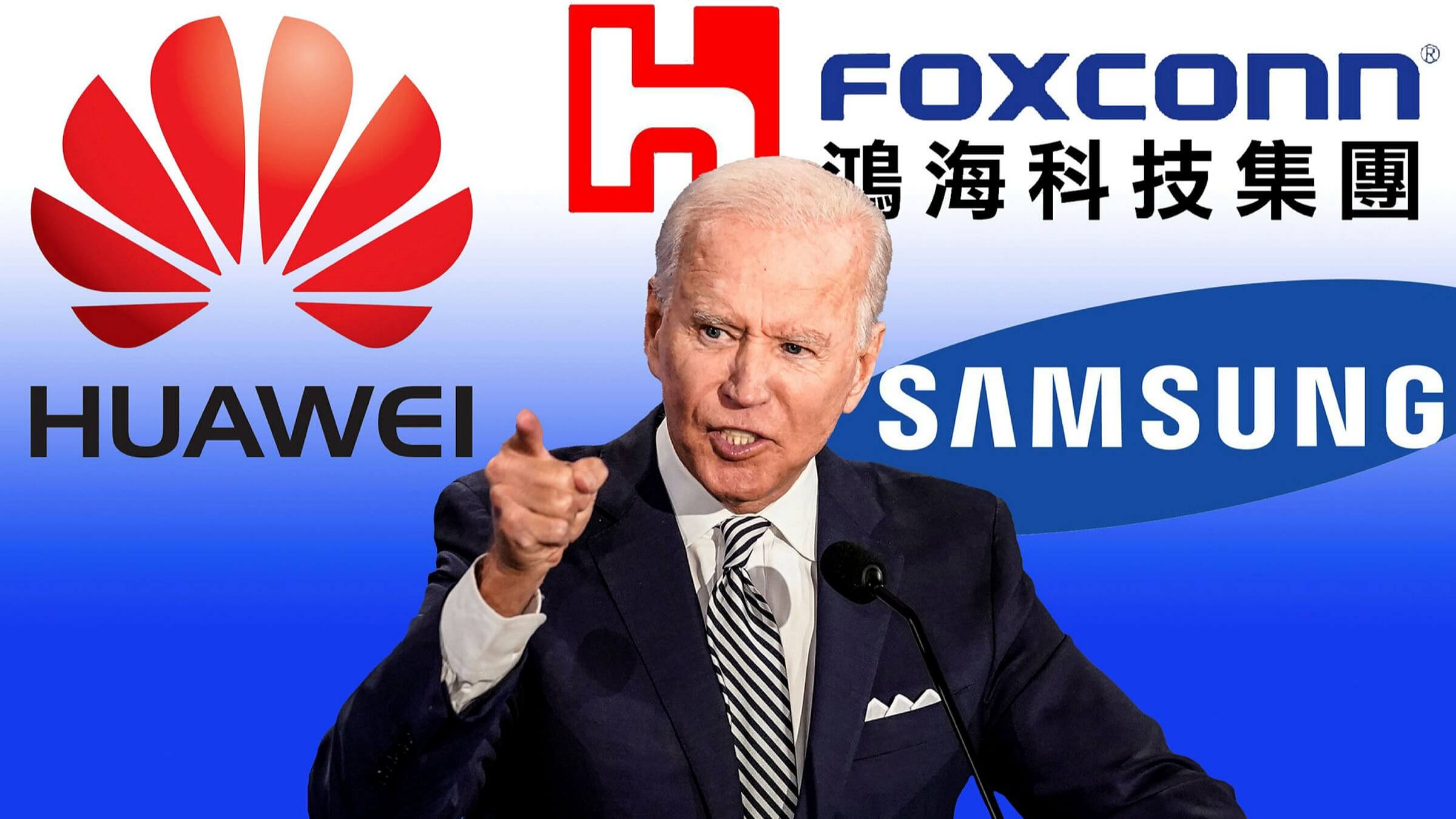 What does Biden's victory mean for tech?

At 11:25 am EST on Saturday, November 7th, the presidential election was called for Joe Biden. Through this year, the economy and industry have been seriously affected because of the COVID-19, issues with countries like China, unemployment, trade barriers, etc. President Trump’s presidential run will come to an end in two months, and we are still in doubt about America's future.

A new era is upon us... A new president with fresh ideas, projects, and duties. What does Biden's victory mean for the technology industry?

New immigration rules for technology. - Trump’s administration was distinguished by the several restrictive immigration policies that were set by the same Donald Trump. Biden has promised to increase the number of permanent, work-based immigration visas given to those foreign workers with specialized skills (3/4 go-to tech workers).

Green Tech. - Our forthcoming president is conscious that climate change is a top priority issue for humanity to solve. Aiming to revert this impact, Biden’s campaign has guaranteed to invest $400B in clean energy and innovation over the next ten years.

Rural broadband. - The elected president has also promised to spend $20B on bringing internet connectivity to regions with limited internet access. Biden’s government strives to extend wireless broadband to every American.

Fixing foreign relations. - Biden’s administration will try to fix the controversial fight with Chinese technology companies such as Huawei. He is also looking to repair US ties with Latin America as in the Obama administration.

Stimulus package. - Biden has his plan to save the US economy. The government will supply more medicine and equipment to hospitals. Also, more aid to small businesses, forgive some payments, loans for students, and increase unemployment insurance.

Previously, Joe Biden has said he will “listen to science”. His ideas and project promise a bunch of opportunities for technological advancements. It will be great to see him accomplishing all his plans for our country.

New Face Mask Emoji and The New Ones Coming in 2021