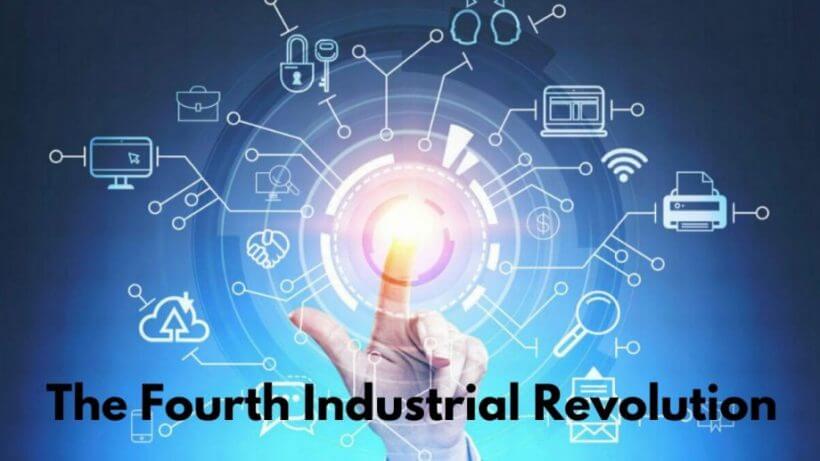 Our world is always changing and with this also come new technological innovations. Technology always finds the way to make our lives easier. Some may say our day involves technology from the beginning to the end. In the morning, we wake up with our smartphone’s alarm, then during the day we use computers, phones, electric vehicles and other tech tools and finally we go to sleep while watching Netflix or listening to music in an app, such as Spotify or Apple music.

The 4th Industrial Revolution has brought us many amazing things, but here we enlisted the top 5 trends that this has led us:

1. The Internet of Things (IoT)

The Internet of Things means to the increasing number of devices that are every day connecting to the internet and data.

How will our lives change without the use of the internet? Living our daily lives without the internet would be worse than a tragedy. Imagine what would we do without smart TVs, smartphones, smartwatches, and many smart devices that are placed in our houses. The internet is changing the way we live. Nowadays more than 9 billion devices are currently connected to the internet and according to studies in the next decade this number will grow between 50 billion to nearly 1 trillion because almost everything will be technological.

Could you imagine owning a car that operates without human involvement, about 15 years ago?

It is something that would not seem possible many years ago, but now it is common to see autonomous vehicles and electric cars on the streets. Both vehicle systems are also an excellent option to reduce pollution.

One of the biggest innovations in the last decade was cloud computing. Cloud computing refers to the processing and storing of massive amounts of data in nearly real-time on many selected devices via the internet. We also have the Edge computing. Edge Computing is not known as well as the cloud, but this refers to the processing of data on devices. This tool is such a blessing to companies because the whole team of a company could see and send information that was previously collected from cameras, scanners, computer systems, etc.

It is totally amazing to see Artificial intelligence (AI) machines with the ability and intelligence of a human to replace human labor which can take a lot of hours or very complicated to perform. AI will transform our world and how we live in it. The robots are intelligent machines that can understand and respond to their environment and can perform routine or complex tasks autonomously. Advances in artificial intelligence, sensors, motors, and machines will totally change the business, because when AI advance at that point maybe robots will be operating instead of humans.

5. Big Data and the 5G Network

Living in the digital age involves the exponential explosion in a huge amount of data being generated and this because our world is full of data. Analyzing big amounts of data with intelligent algorithms, you would be understanding patterns between data points and finally you could have a better prediction of future outcomes, which will be helping to make smarter. The fifth technology together with other innovations will give us a faster wireless network and able to connect to more devices.

Give your IT equipment a second chance

Your Roomba could be your best friend