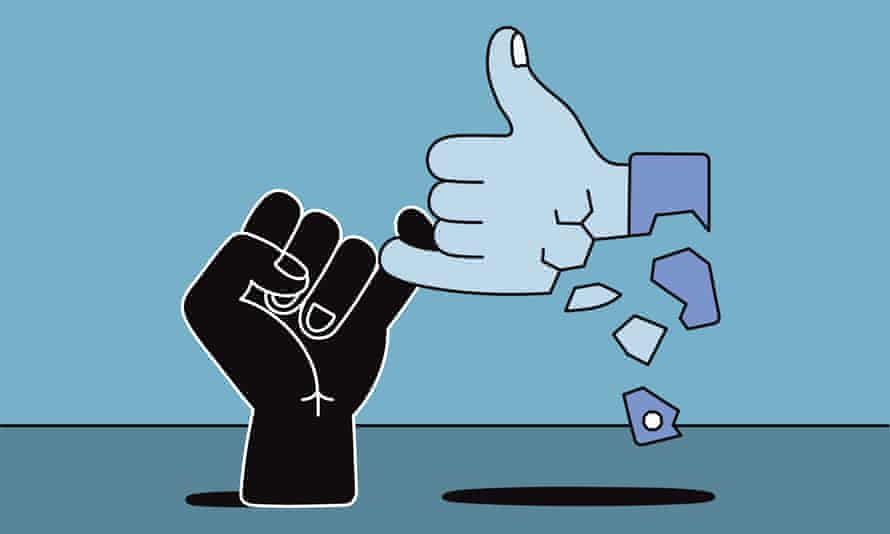 Last week many American protesters were demanding justice for George Floyd who was killed by a Minneapolis police. Many voices on the streets of our country were supporting the protests. Many tech companies have been also supporting for equity and have been doing something about it.

1. Last week Mark Zuckerberg announced a $10-million-dollar donation to racial justice groups. “The pain of the last week reminds us how far our country has to go to give every person the freedom to live with dignity and peace; We stand with the black community — and all those working towards justice in honor of George Floyd, Breonna Taylor, Ahmaud Arbery and far too many others whose names will not be forgotten”, Facebook’s chief added. In contrast, many of his workers attempt that Zuckerberg is just trying to avoid the work stoppage that Facebook’s workers have been planned since he did not support the idea of taking down our president.

2. Amazon also supports racial justice. “The inequitable and brutal treatment of black people in our country must stop. Together we stand in solidarity with the black community — our employees, customers, and partners — in the fight against systemic racism and injustice”, was the message that this Tech Giant gave to the Americans and the entire world. This company has been also working on a facial recognition algorithm that has not been working on people of color. This was first classified as very suspicious, but they assumed that this issue will be fixed as soon as possible.

3. Google is also doing their part.  “Today on U.S. Google & YouTube homepages we share our support for racial equality in solidarity with the black community and in memory of George Floyd, Breonna Taylor, Ahmaud Arbery & others who don’t have a voice. For those feeling grief, anger, sadness & fear, you are not alone”, said Google chief. This is one of the biggest companies, and their workers also had assumed that being black inside this company is something difficult to handle, the company did not respond.

Racial Justice is a huge problem that has been disturbing the entire world for many years. It is amazing to see that many companies are supporting protesters to support equity.

Back to School: Refurbished computers