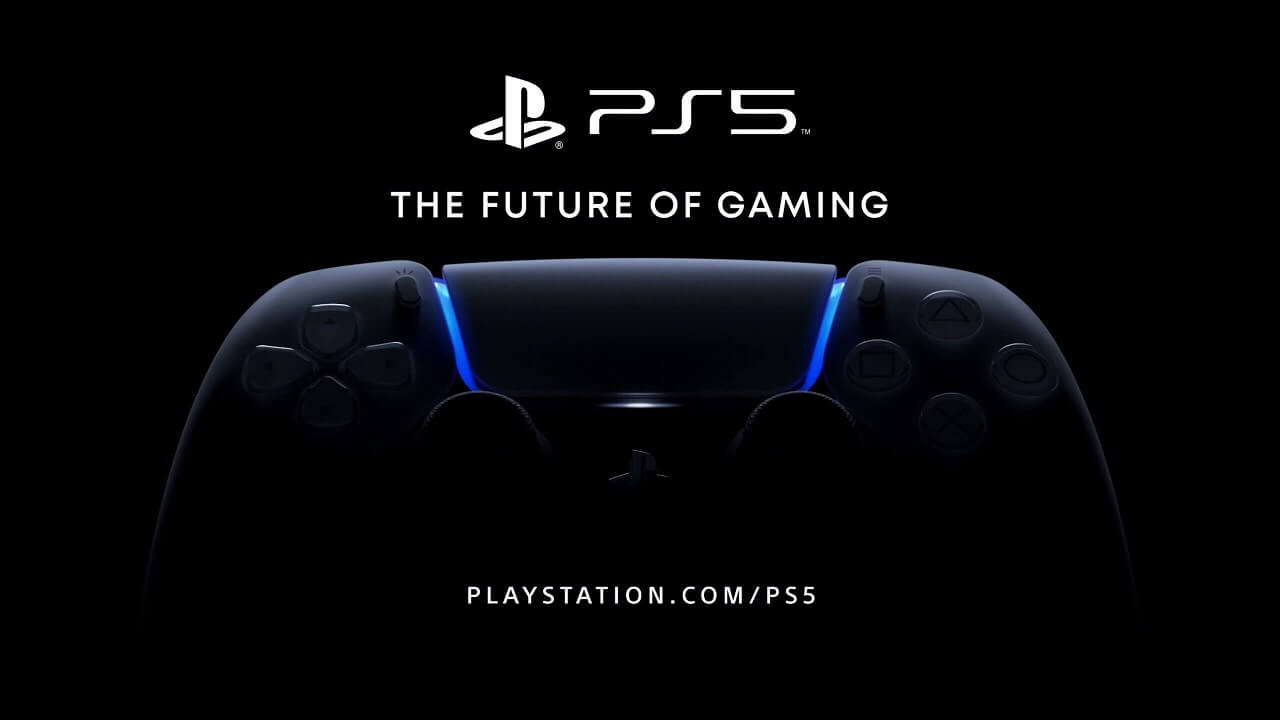 Sony has already revealed their new console which is the PS5. The company has been reveling some specs, such as Dual Sense controller, the logo, SSD storage and some energy-efficient initiatives which are not yet known. Like most video game companies, Sony pushed back its scheduled event this week after the digital showcase was postponed in solidarity to the Black Lives Matter protests. Now Sony had assumed that the gaming event will be as soon as possible.

PS5 was built with similar internal software, in addition to this, they had already confirmed that the PS5 will be backward compatible with PS4 games. The PS4 games in the PS5 will run faster. This is an important detail, the games, but unfortunately, the official full launch games list has also not been revealed. This list was supposed to be revealed on the PS5 event as well.

Sony has been bringing new information to its users, such as:

The industry has been taking a bit of a breather and Sony released the following statement, "This event has been postponed. We'll be in touch with a new date soon” on the trailer event for the PS5 event on PlayStation's YouTube channel. The event is simply postponed and not canceled, “we do not feel that right now is a time for celebration and for now, we want to stand back and allow for more important voices to be heard” Sony has published in its original text.

Sony’s next-generation console is planned to arrive this year, the date has not yet been revealed, but the company has said it would be on the holiday season.

Your Roomba could be your best friend